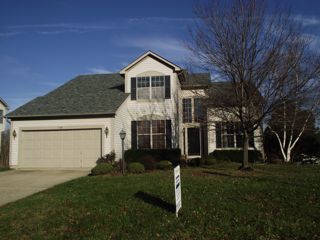 Takeshi (not his real name) contacted me from Texas to sell house in Pickerington, OH in mid-Oct. 2011.  He has gotten a job transfer and did not have enough time to prepare for a move.  Quite a bit of his and his sons’ belongings were still there. Furniture was still left here and there throughout a 2,503 sqft house.  I suggested him to sell what he does not need and to store rest.  Also, to do some work (taking border wall paper off of his son’s room and repainting it in a neutral color etc…) and to order a house cleaning. These would all to make the house more sellable.  He told me that he would like to do it himself gradually as he would often come back to OH on business.  I moved things out of way and took as best pictures of the house as I could. I loaded them on MLS and distributed to consumer sites such as trulia zillow, and etc…. (Note: Only licensed realtors have direct access to MLS. Consumer sites such as trulia, zillow, and etc., do not. )

Without attractive pictures, you cannot get potential buyers interested in seeing inside the house!  The house was listed on Dec. 7.

A CMA (Comparative Market Analysis) said $169,000 as a listing price.  However, Takeshi wanted to try $179,000 first.  Although the online data showed 82 viewings of the house listing, there were no showings appointments in the first week.  This is a sign that listing price is too high.   While discussing to lower the price down with Takeshi, one showing appointment came in on Dec. 21 which did not result into an actual offer.  This made him decide to drop the price down to $169,000 on Jan. 11.

Eight showing appointments poured in between Jan. 12 and 18.  (Now the price is right!)  There were still no reasonable offers but two “lowballs” in $140s came in.  Scattered furniture, left over personal belongings, need of repair work and cleaning make potential buyers think it is a short sale (the situation where a home owner owes more than the listing price).  Around this time, Takeshi asked me if he had to wait until spring to sell his house.  I told him flatly  “no”.  It was not the timing that was preventing the house from being sold, but the house’s condition. Takeshi had not been able to find time around his job to do the necessary work himself.  At this condition of house, there are two options.  Drop the price to high 140s to low 150s to sell “as is” or spend some money to fix and to move personal stuff out of the house.  He chose the latter so I sent a contractor to go into the house to give us an estimate.

After a couple of thousand dollars spent by my client, an offer of $160,000 came in on Feb. 17.  A call from another realtor came in several hours before this offer expired.  With Takeshi’s permission, I told this agent that we already have $160,000 and would welcome anything higher.  He delivered an offer of $165,000 next day.  Again with my client’s permission, I contacted the other agent who brought in $160,000 offer and told him that we received $165,000 offer.  This buyer couldn’t offer any more than that so we went into a contract for $165,000 on Feb. 18.

Everything after that moved smoothly.  We closed 40 days after on March 28 as planned.

You can sell any house in any condition if the price is right.  However, if you would like to net the most, then you have to make the house into a condition where potential buyers can picture themselves living in there.  That means it has to be at least empty with all the necessary work done and cleaned, or if you are still living there, it needs to be staged so potential buyers do not feel like they are walking into “someone else’s” house, but rather into “their future” house! 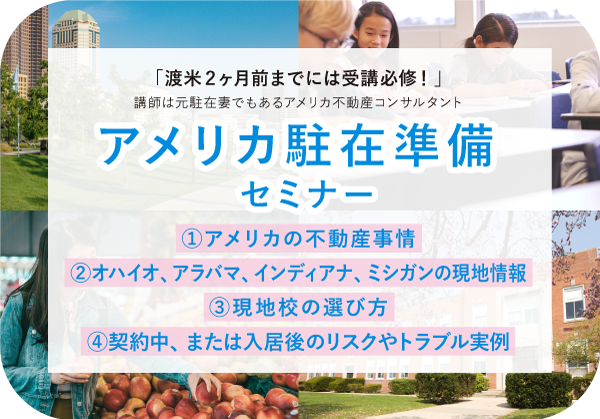 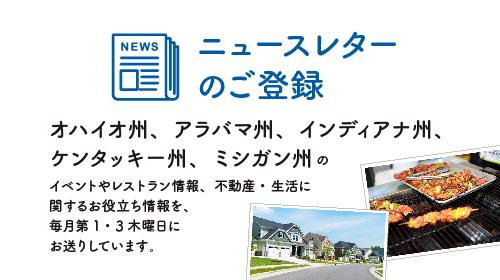 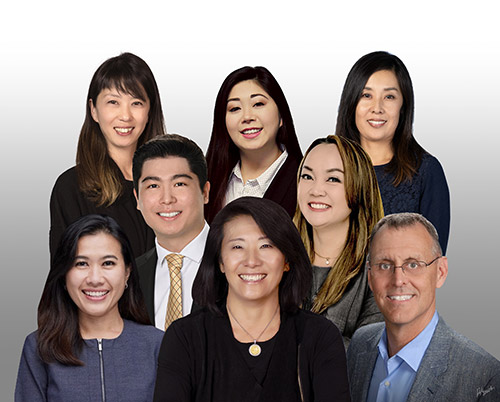 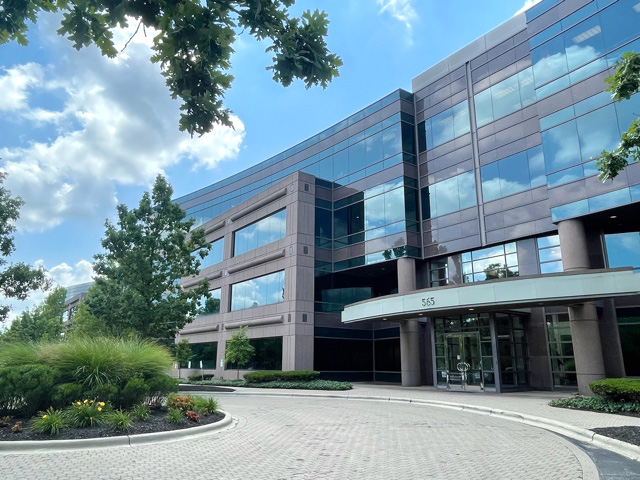